The city of shapes, lights and shadows

Barcelona is a city that fills the senses at all hours of the day and never leaves you indifferent. In the morning, the buildings of the city, wake up among yawns of orange light. The balconies hanging in the Plaça Reial, the colored domes and the still closed blind of the Coffee Inn draw another landscape with an identity of its own. The towers, especially after nights of fire by the "aldarulls," warn the rosettes and the central nave of the cathedral to wake up in the Gothic style. Above, a window, which seems to have come out of a supermax prison, remembers that Barcelona's history repeats itself.

The day passes, the sun shines high, there are streets cut off to traffic and the sunset comes, with a dance of shadows under the arches through the city, in stone reflections or behind Gaudí's lanterns, crouching, lurking or running with the Waves through the Barceloneta.

At dusk the ghosts of the past return between light and shadows, and reappear in the National Museum of Art of Catalonia that appears to sleep like a giant of a story, and the young run in front of the police with balaclavas.

Night falls and spreads its black wings, while terraces turn on their outdoor lights and heaters, when it is cold. The Hotel Majestic awakens, and from the hairdresser Cebado a model appears that indicates it is time to sleep, that tomorrow will be another day and perhaps politicians will sit and talk. 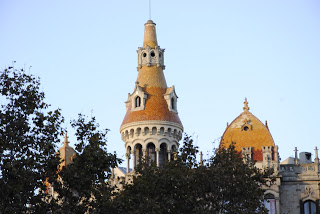 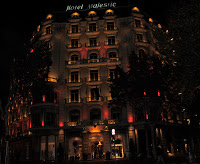 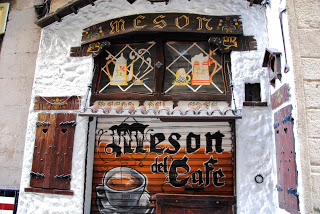 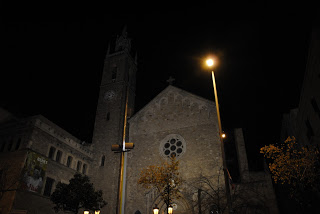 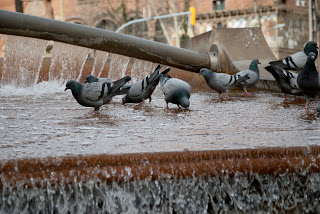 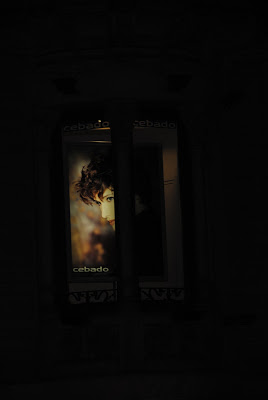